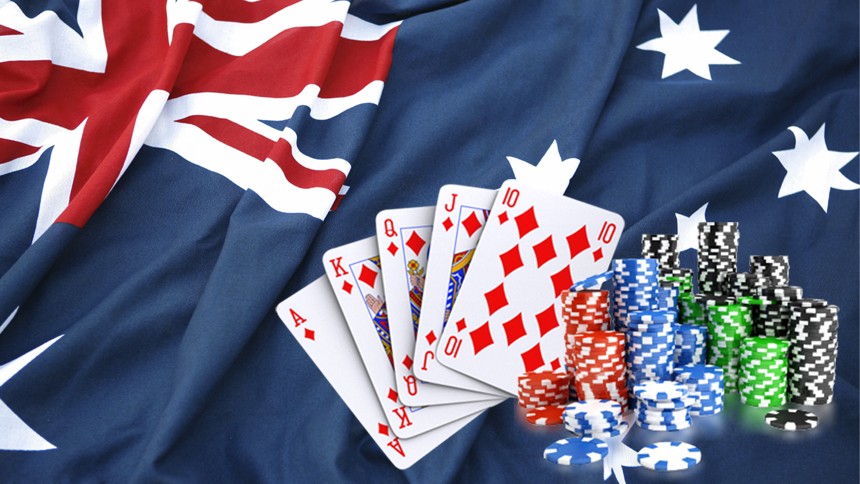 The Internal Affairs Department controls all gambling activities in NZ. Every public gambling venture is required to reinvest a part of its profits back in the community. State-owned ventures take up the lion’s share of the New Zealand gambling industry. Losses faced by players (Gambling expenditure) were projected at around NZ$2.034B (a per capita expenditure of NZ$480) in 2008, which was a 10x increase compared to 1985 figures.

The practice of bookmaking was considered illegal in the country between 1920-1961. During this period, only on-course betting on races were permitted. In 1961, the TAB was introduced, which changed the state of affairs.

The OAS conducted the 1st ëArt Union’ in NZ back in Dec 1877. Both organizations and individuals started using them for raising funds. 1933 saw the 1st national lotteries being established, which were named ìArt Unionsî. However, prizes were quite small, with the initial Art Unions handing out alluvial gold quantities as prizes. For instance, the ìGolden Treasureî Art Union, conducted in 1935, issued around 200000 tickets, with its top prize value being a whopping £2000 and its 11th prize value at £20. 400 £2 prizes had also been awarded in this Art Union. However, these low returns caused people to start illegally purchasing tickets in several overseas lotteries like Tattersall’s lottery in Australia. With sales of Art Unions falling, a comprehensive review of these lotteries was conducted by the 2nd Labor Government during the 50s. The Golden Kiwi lottery was introduced by New Zealand’s government in 1961.

The NZLC was established back in 1987. Apart from its first product, the Lotto, the Commission has also come out with Big Wednesday, another Lotto variant, scratch cards named Instant Kiwi, and daily Keno. Lotto tickets started being sold online from 2008. The NZRB runs an organization dealing with sports betting named TAB or Totalizer Agency Board.

Started in 1987, pokies or slot machines are run by charitable organizations and are placed in bars and hotels. Maximum jackpot amounts are fully regulated. In 2008, its turnover hit $10.096B, of which around $9.158B were returned back as prizes, meaning player losses stood at $938M. These figures were around 9% lower compared to 2004, when turnover peaked out. Pokies were responsible for over 46% of all gambling expenditure in 2008. In 2009, gambling expenditure fell another 5%, to around $889M. There were over 19479 machines placed in 1501 venues, run by around 384 licensees, with all these figures coming in lower compared to 2008 levels.

Since July 1, 2009, every machine is required to have a PID, which informs gamblers about how long it’s been since they began playing, and the amount they’ve lost in that session, which encourages them to quit gambling or take breaks.

A study conducted in 2010 showed a link between crime levels and slot machine prevalence levels.

In May ’13, the Government declared that it would permit SkyCity Auckland casino to install 230 pokies machines & 40 gambling tables, provided it built a convention center that cost around $402M.

Over 6 casinos are currently operational in NZ, out of which the first one was opened back in 1994: